24 year old lady was referred for targeted anomaly scan around 22 weeks of gestation.

History of consanguinity was present . She had married her uncle ( mother’s brother ).

She was Gravida 4 Para 0 MTP 3 – for proven MECKEL GRUBER SYNDROME. She and her husband had undergone genetic work up and have been found to be unaffected carriers.

SO THE CHANCES WERE THAT 1 IN 4 CHANCE FOR AN AFFECTED FETUS. BUT THIS IS LIKE RUSSIAN ROULETTE – YOU DON’T KNOW YOUR CHANCE . AND SO FAR THEY HAVE HAD 3 OUT OF 3 AFFECTED .

WHAT IS MECKEL GRUBER SYNDROME ?

Meckel Gruber Syndrome (MGS) is a rare and lethal

THIS PATIENT HAD THE FOLLOWING FINDINGS :

microcephaly ( both BPD and HC are 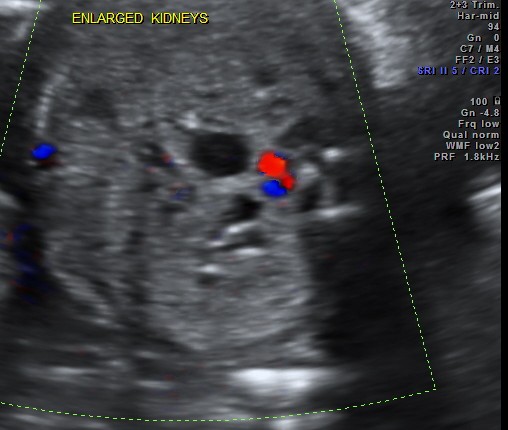 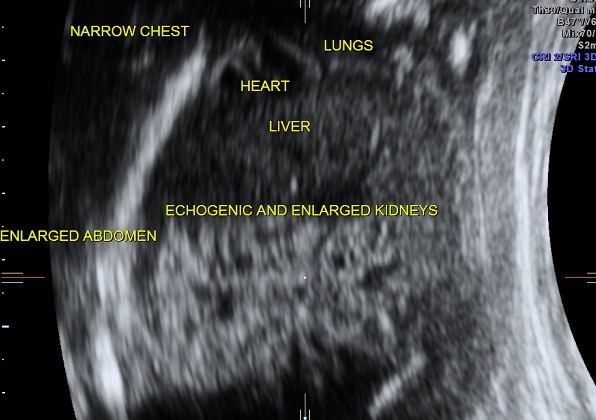 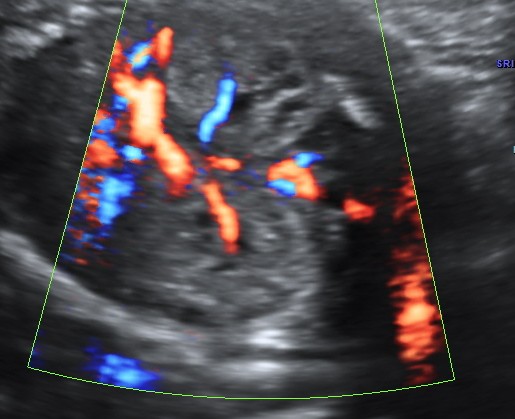 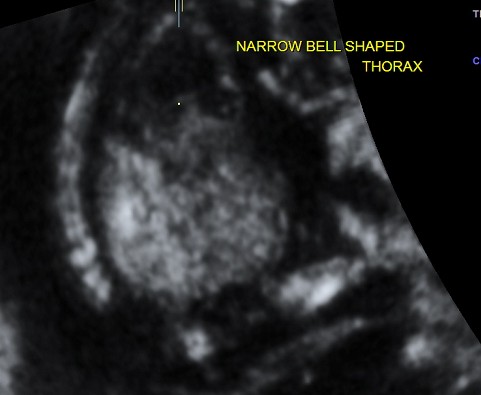 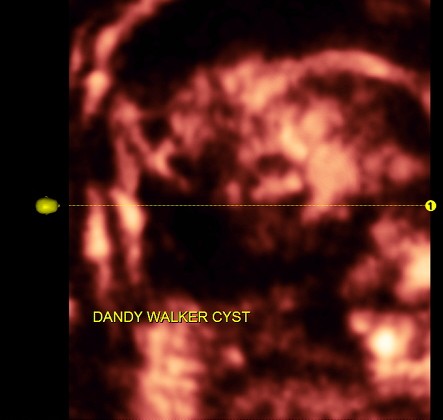 Sadly that made it  4 out of 4 . The patient was advised termination of pregnancy as this was a lethal anomaly