This was a 23 year old young lady , who was evaluated elsewhere for menstrual irregularities . She was reported to have a gallstone . She had no digestive complaints. She went for a 2nd and 3rd  opinions, where the gallstone was not seen.She also underwent a CT scan , which reported a shrunk gall bladder and gallstone was not seen. She came to me for another opinion. She was in an over night fasting status ( almost 14 hours after her last meal or drink ).

The following is what was seen.

Completely collapsed and shrunk gall bladder in spite of over night fasting. 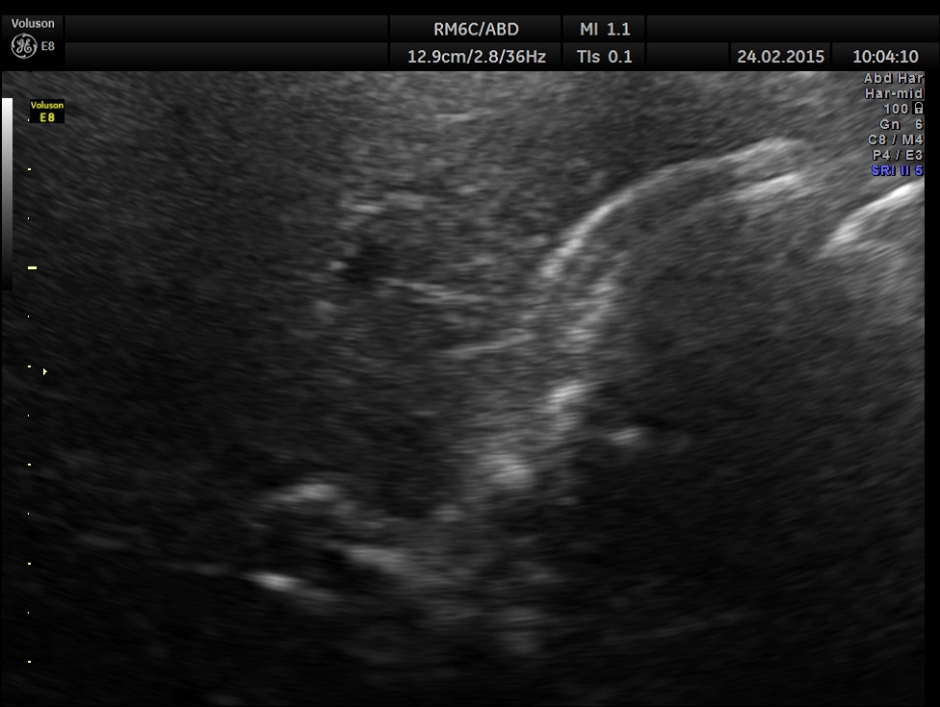 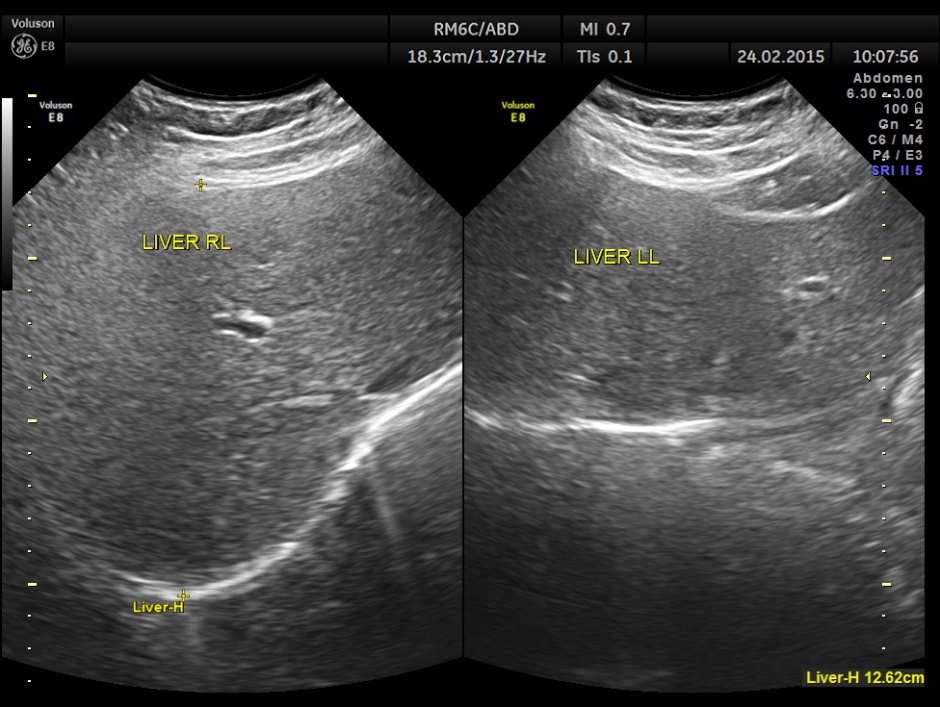 The patient was asked to take a fatty meal and report again and this was seen.The gall bladder has started to be filled up and was showing distension , contrary to what happens in a normal person. 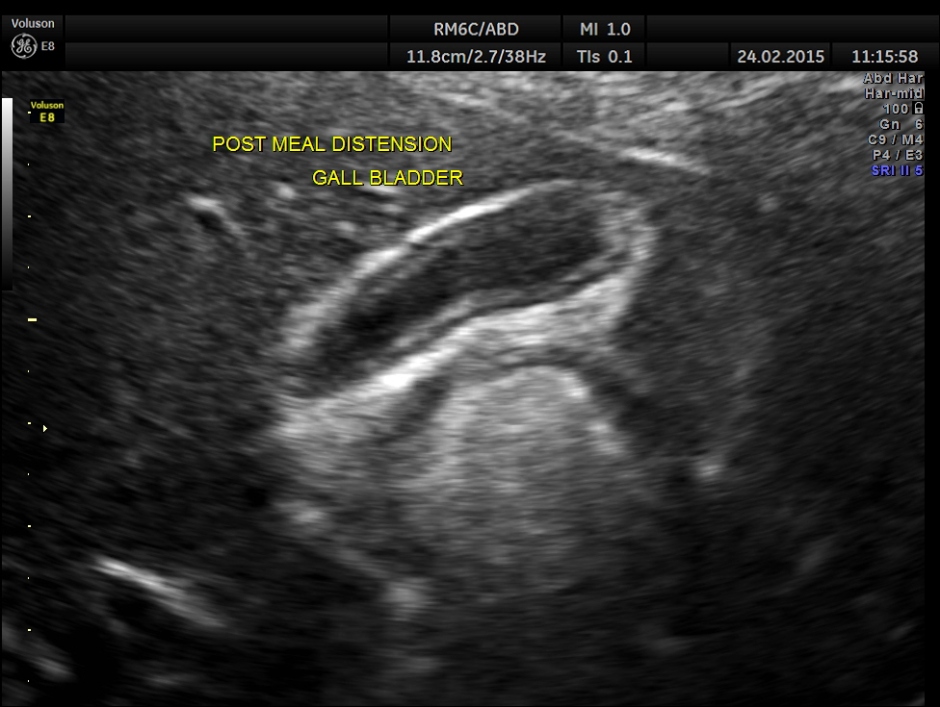 2 hours after the meal the gall bladder was still distended and no gallstone was visualised . 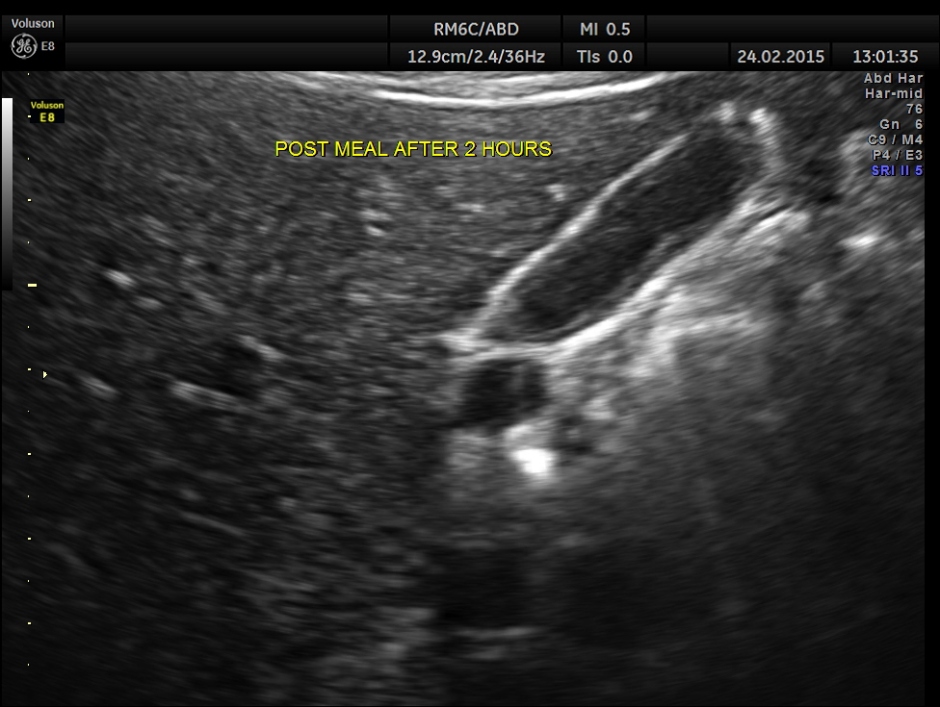 This patient probably had a functional gall bladder abnormality , asymptomatic at present.

Contrary to expectations she had a collapsed gall bladder in the fasting status and a partial filling up of bile after a fatty meal. As she had no symptoms , she was advised periodic follow up once in 6 months to start with.

The text book advised procedure to confirm functional gall bladder abnormality is CCK ( cholecystokinin) stimulated cholescintigraphy. But examining a patient after a fatty meal with ultrasound could be an alternative in places where this facility is not available or for cost effectiveness.

The following references would be of interest .